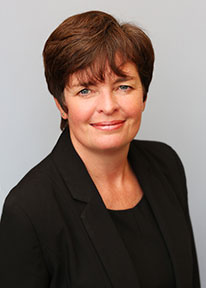 This email address is being protected from spambots. You need JavaScript enabled to view it.

Originally from Widnes in Cheshire, I did my degree in London, before moving to Devon to do my legal training.  Whilst in Devon, I met my  husband.  Due to his work, we relocated to Swindon in 1999.  I joined Bevirs in 2002 and became a partner in 2007.

I specialise in cases involving children when a local authority has become involved with the family due to concerns about the children.  The  concerns might relate to a child having suffered an injury; been subject to sexual abuse or having been neglected by his or her parents or other carers.

I act for parents, grandparents or other family members. As  I am on the Law Society Children Panel, I am able to act for children, either through their court appointed guardian, or direct.

Away from work, I can usually be found outdoors - either riding my horse or long distance walking with my husband. 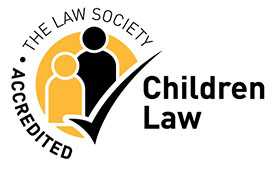